Last week, Chapin’s Science Olympiad team participated in the Boyceville Invitational and then took part in the awards ceremony via Youtube. Our students participated in 19 events, competing virtually on Chapin’s campus. 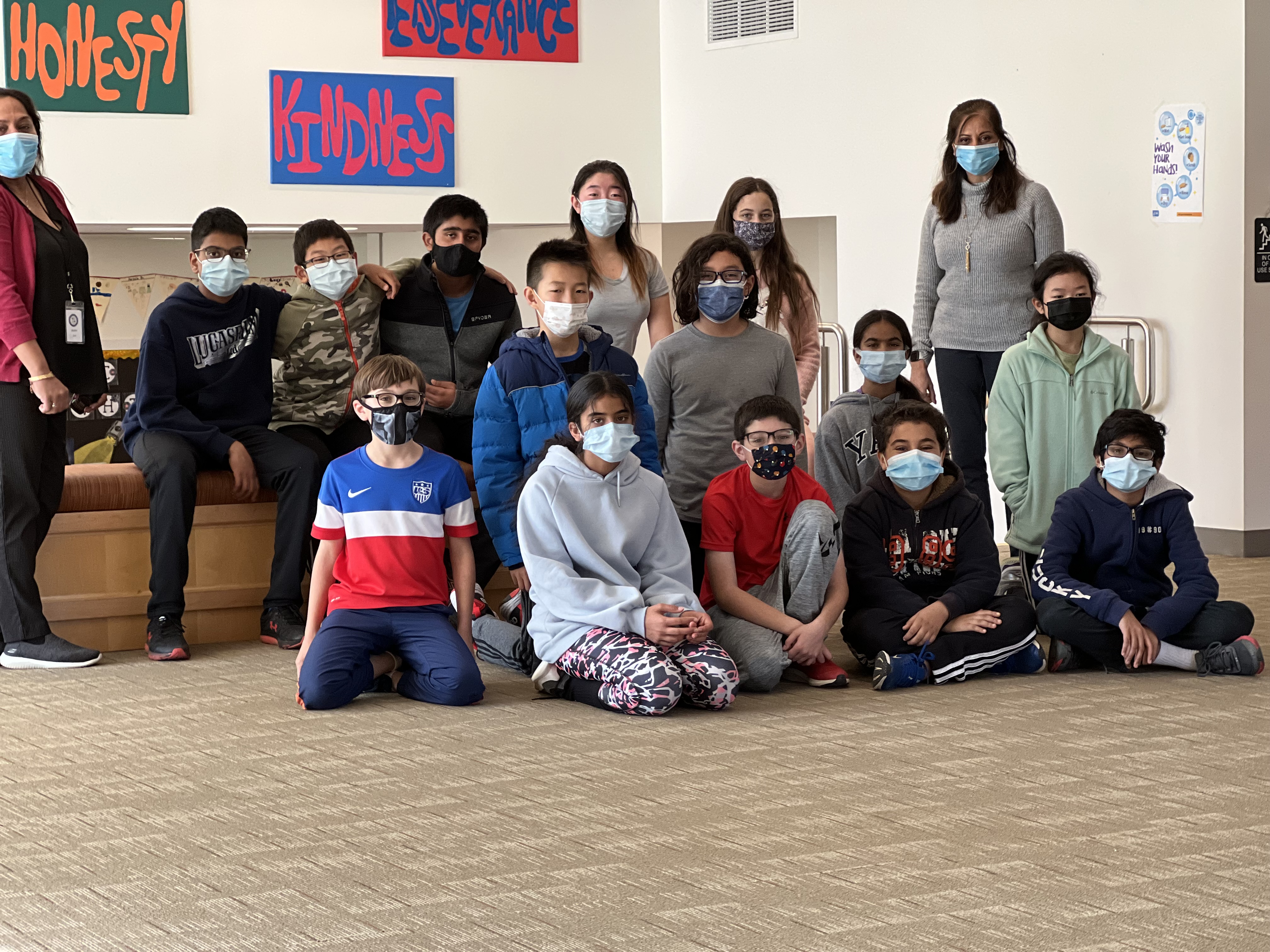 Competing against 100 schools, Chapin’s Science Olympiad participated through mixed-format--some were test-taking events, others were build and test, and others were laboratory competitions. 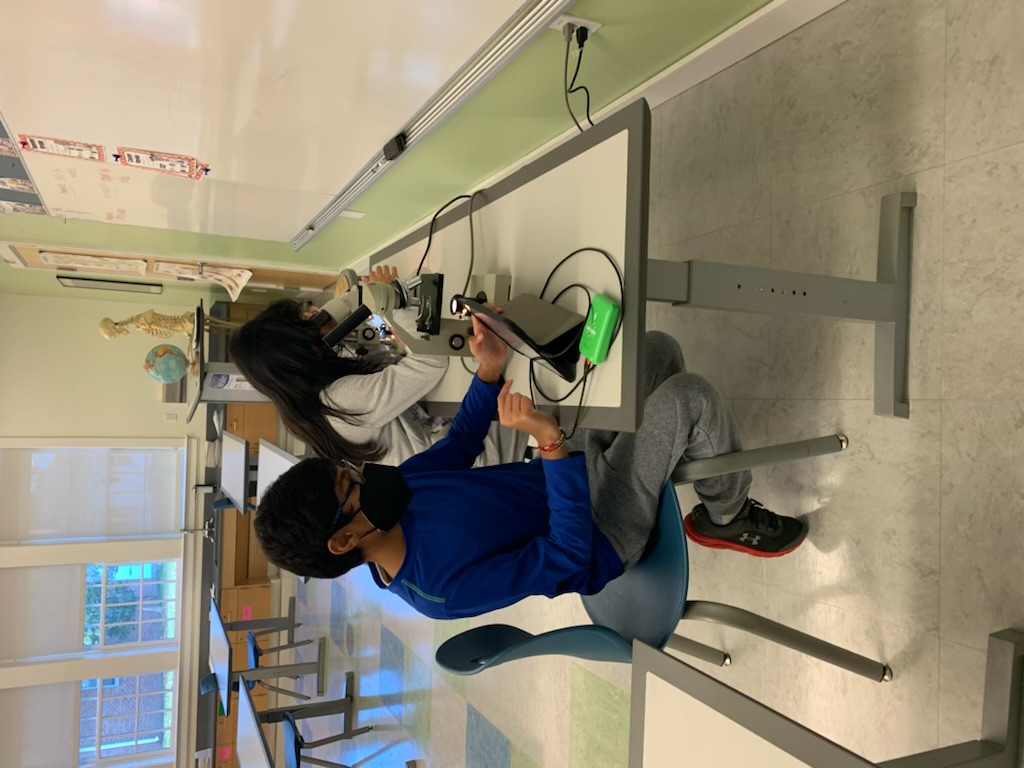 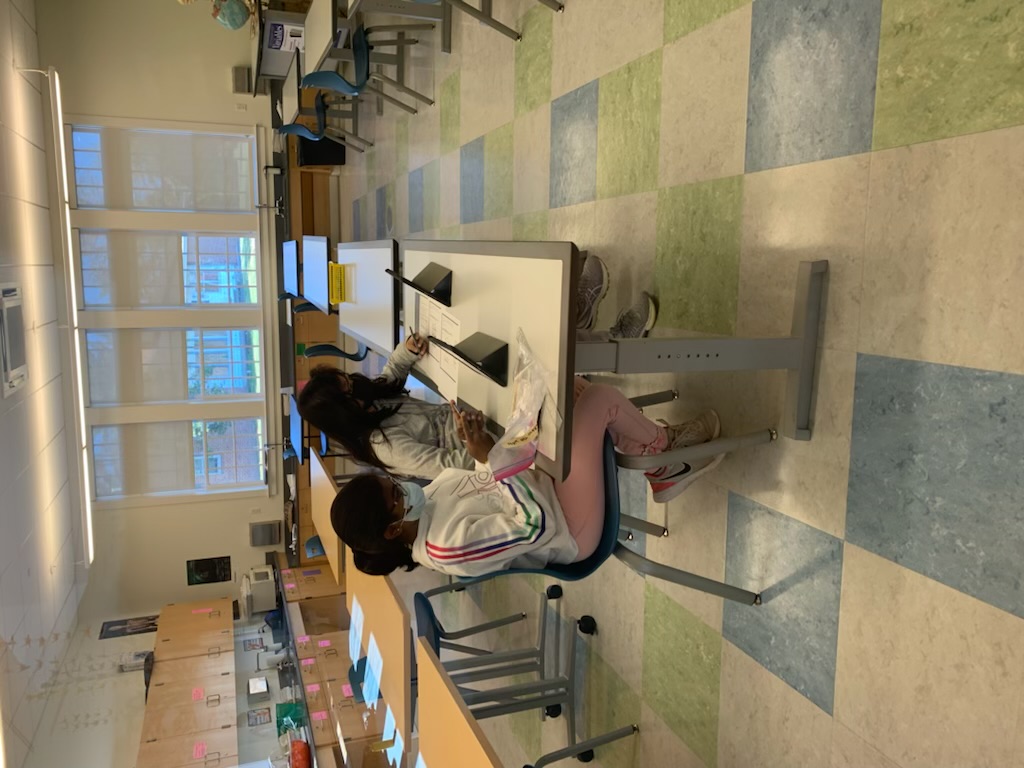 The fifteen Chapin team members did a great job in preparation for this competition. Two of these teams brought home medals: 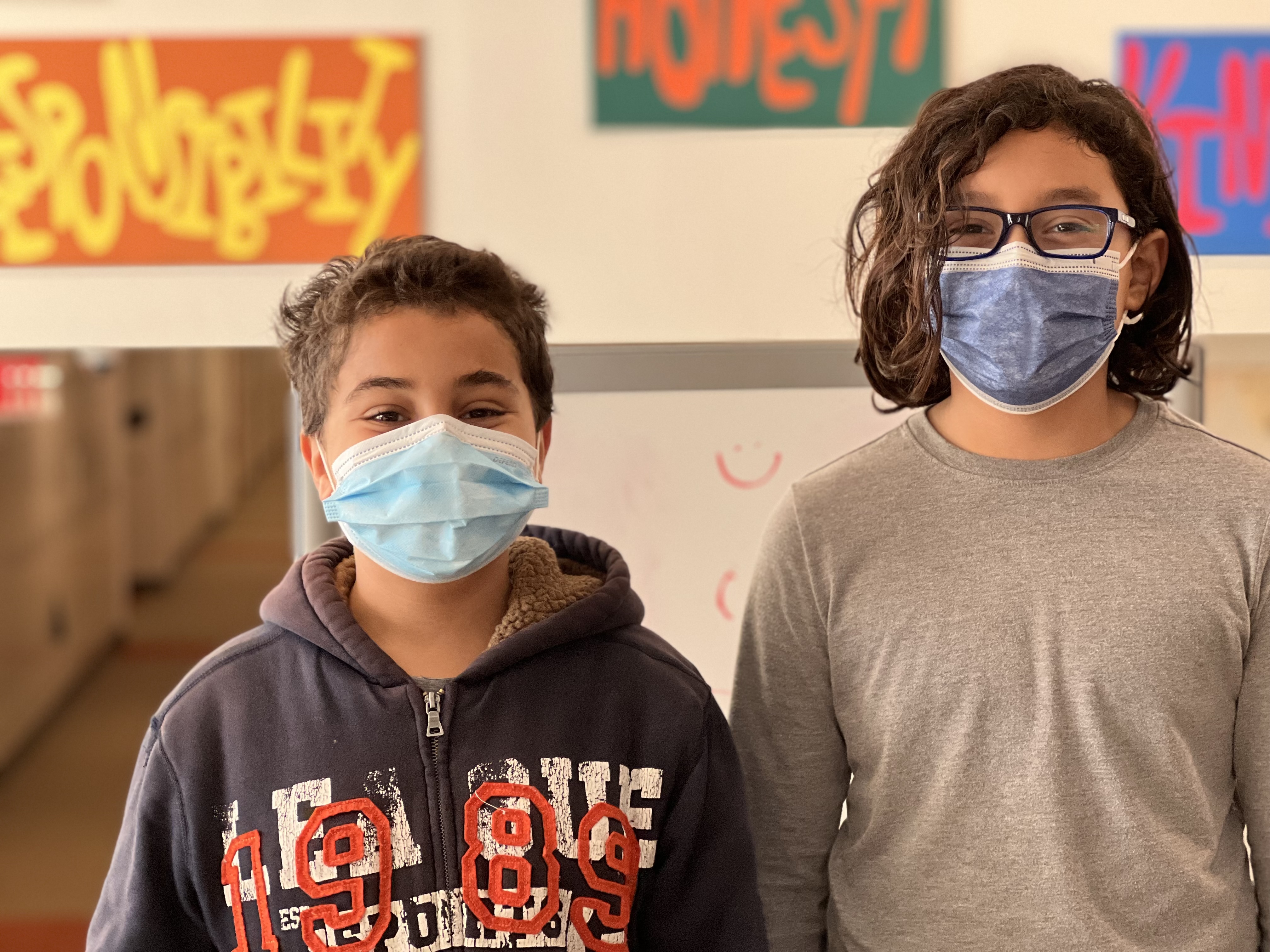 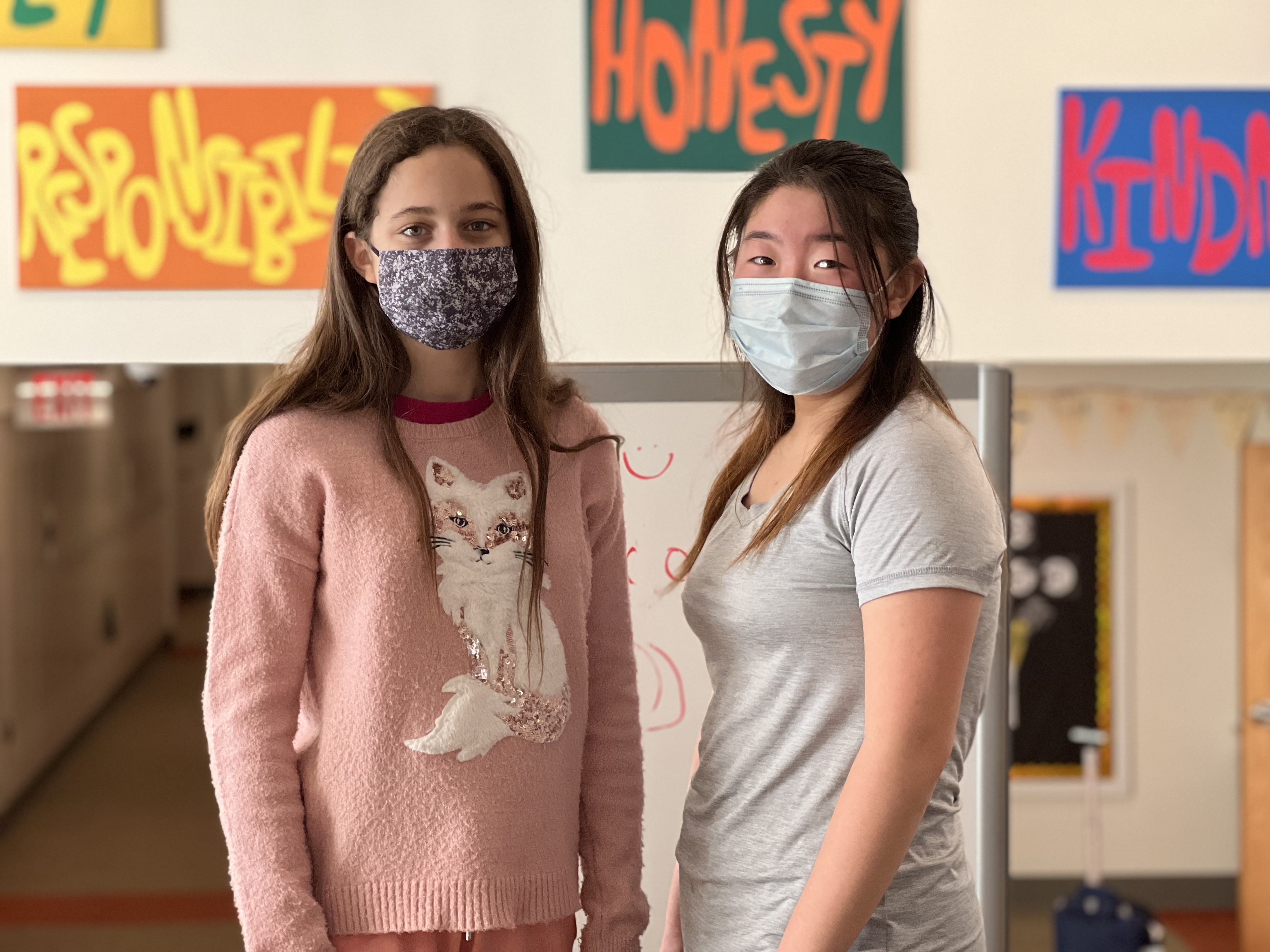